In this week’s report, we research America’s most educated cities. SimplyMap contains a total of 111 educational attainment variables, including general population and by race.

We used the variable “% Education, College, Master’s or Doctorate Degree” to account for all populations possessing at least a bachelor’s degree. This variable can be found using the following path: Census Data >> 2010 Geographies >> People and Households >> Education >> Attainment. The image below details this path.

The following US map was then created, shown by county: 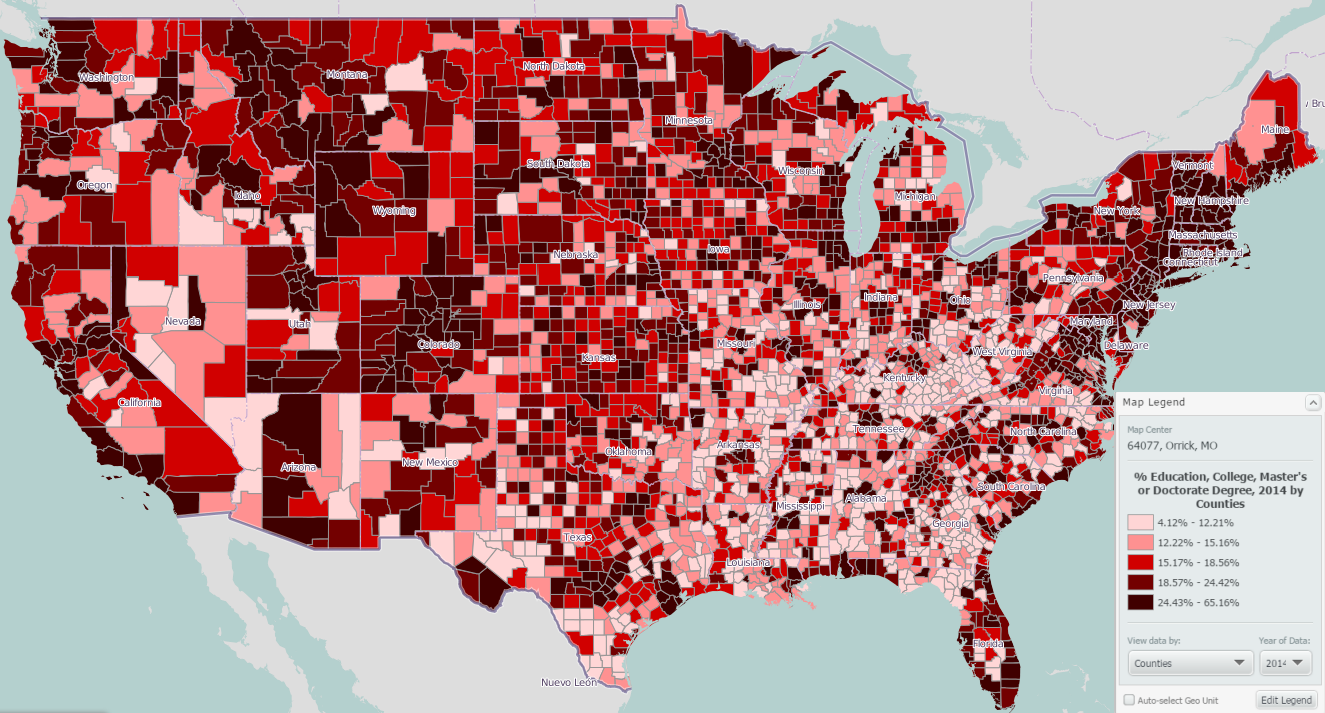 Using the Make Ranking from Map feature while viewing the US, the report will rank county level data by default. 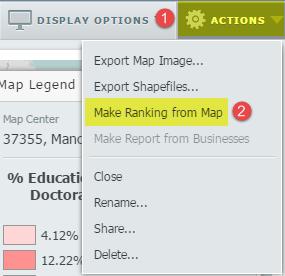 We then utilized the Analyze data by tool found at the top of the results, and changed the geographies to display cities. 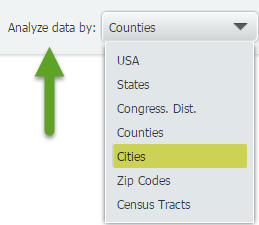 Lastly, we applied a data filter to only show cities with populations greater than 50,000 (read our entry on using the data filter here). In the end, we were left with the following results: 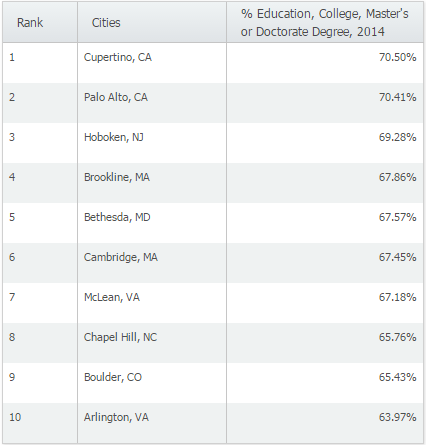 Is there a variable you’re interested in seeing mapped or ranked? Let us know!