Men’s Health magazine has published a ranked list to help readers find the cities where Americans are the saddest and where they are living with big smiles on their faces. As they note, “we aren’t shrinks, so our diagnosis is more statistical than psychological.” Editors calculated suicide rates (CDC) and unemployment rates (Bureau of Labor Statistics, as of June 2011). Then they tapped SimplyMap for the percentage of households that use antidepressants as well as the number of people who report feeling the blues all or most of the time. 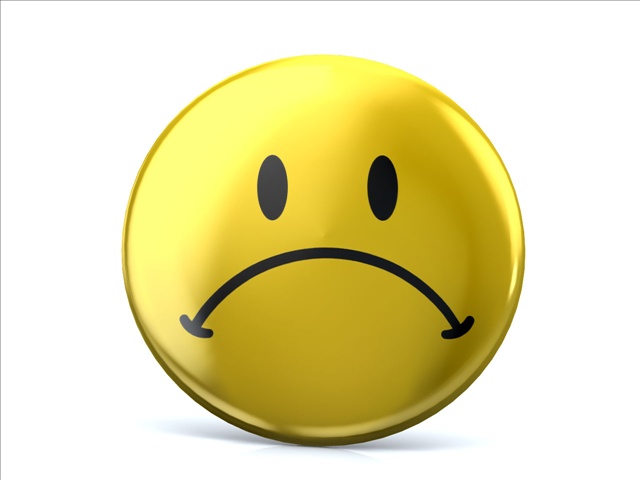 Understandably, some of the people in those sad cities had something to say about these findings: